Based on Mendoza, Argentina. We specialize on accessibility on video-games
Contact Us

We create our own titles

With three games currently in development, we mainly push the limits of accessibility on video-games, one of our award winning games: Desde la Oscuridad is a non-graphic adventure where we focus on blind players. Me vs everyone Else is a beat'em up type of game that can be played by blind players.

So, you have a game that you want to be developed and don't have a team, we can help you make it a reality. Educational or marketing games or even develop your own intellectual property.

In order to create a better visual impact on our games, we continuously study on our city's best animation school, ESCAAD. We offer this kind of animation for your projects 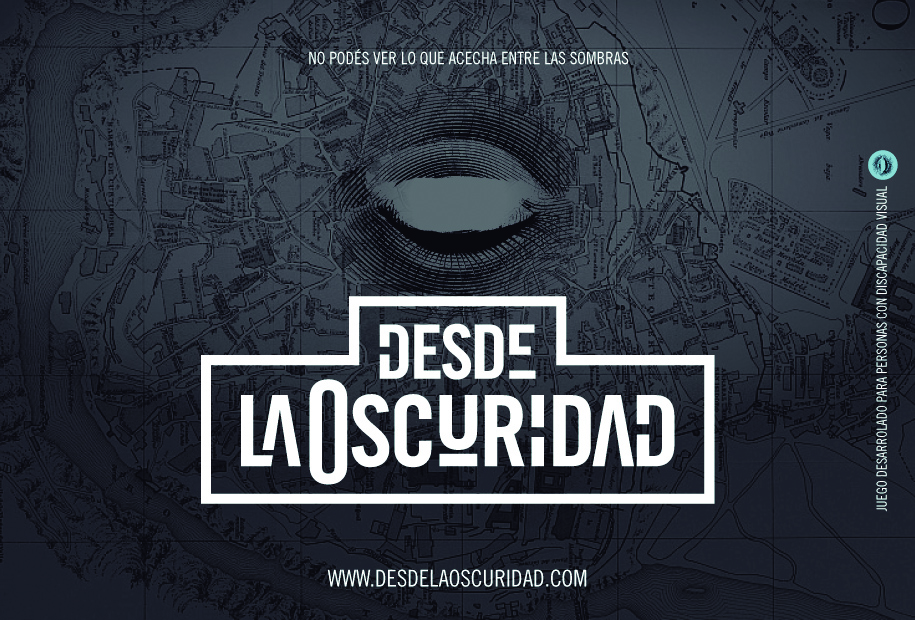 The award winning game is a non-graphic adventure with a noire setting and supernatural hints. Developed for mobile devices and designed to be played by blind or sighted people.

The player will be on the role of a blind character, in the 1930's on Argentina, trying to solve the disappearance of his boss detective and beginning the path to become one himself, solving his own limitations and fears. The player will be able to interact by taking different decisions and solving puzzles, perceiving the world through the narration and sound, and interacting with it using tactile interactions.

This game is our main project, it is in the final stages of development, estimated to be out in 2020, and we are working on an English version. This game was developed on the DOS era by our founder, it is his first finished game, so we pot it here, it needs DOS to work

In collaboration with Tasu Tasu D and El zorro Azul, we made this game for the Iscamen to be played on fairs and exhibitions as part of an installation that shows how the Iscamen work to control the Mediterranean fruit fly. This game uses kinect and only can be played on those exhibitions. 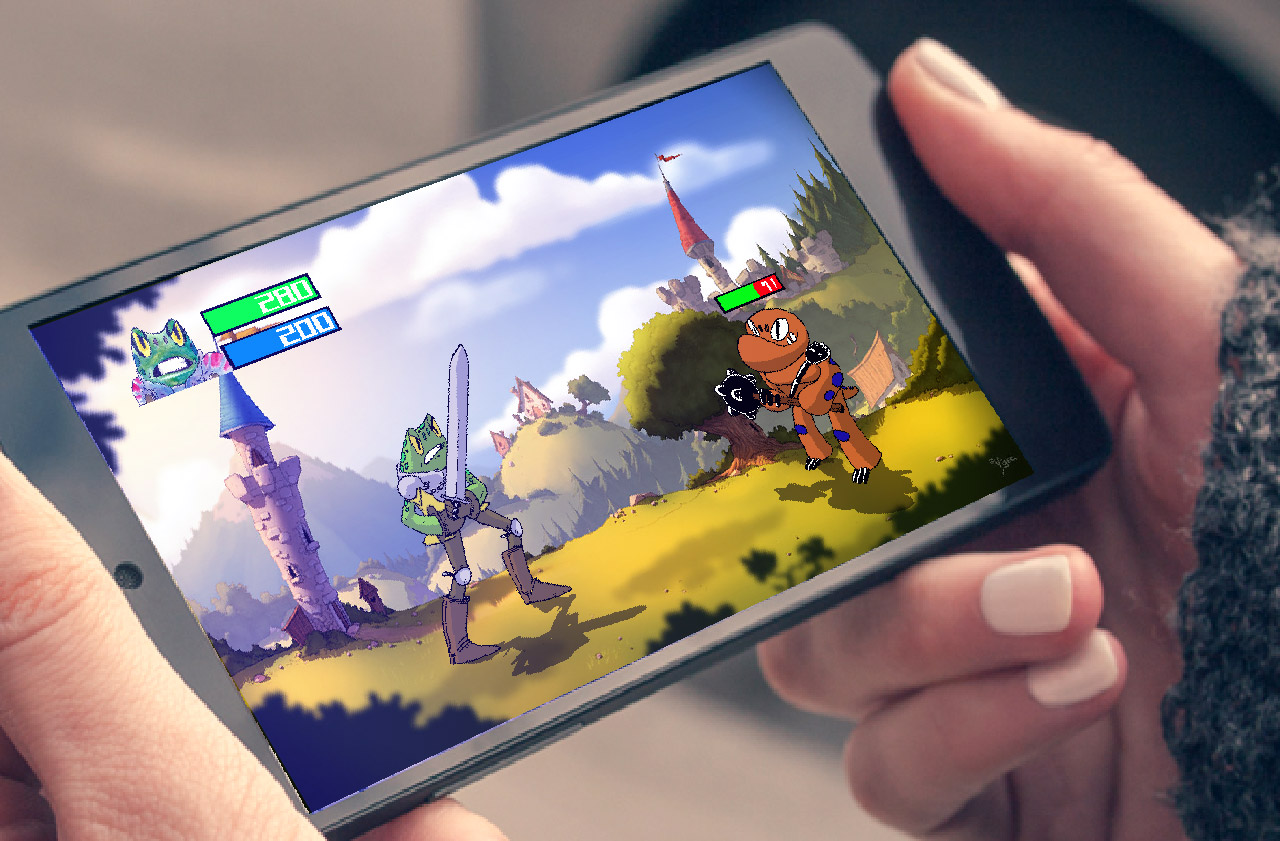 Me vs Everyone Else

Mobile game, on early stages of development, the game is a spin off of old school beat'em up. We take advantage of our experience with Desde la Oscuridad to make this game, that is primarily visual, playable for blind people.

Under development, this game is a beat'em up inspired on the classic Knights of the Round, the game game setting is based on South America's independence, and the idea is that it feels like a Japanese game that was badly translated and with a poor interpretation on the historical events that led to the independence. A lot of pixel art, a lot of smashing buttons.

The game will be installed on one single arcade cabinet, and only there, to be taken on tour.